No Additional Building or Venue Features

Tubby’s Trail Dog Park near Hwy-16 is 9 acres and is a wide, rectangular field perfect for throwing balls with grassy side slopes that your dog can run up and down. As a catchment area for excess water, it can get muddy during the rainy season. It is fully fenced and has a large dog area and small dog area.

“Tubby” was a black male Cocker Spaniel that fell into fame when Galloping Gertie collapsed on November 7th, 1940. As the only victim of that great disaster, Tubby has earned a special place in the hearts of many. His death symbolizes the drama of that terrible day. Tubby was owned by Leonard Coatsworth and although he did his best to coax Tubby out of the car Tubby refused to leave. PenMet Parks has named this off leash dog park in remembrance of Tubby, the only fatality when the first Tacoma Narrows Bridge fell into Puget Sound. 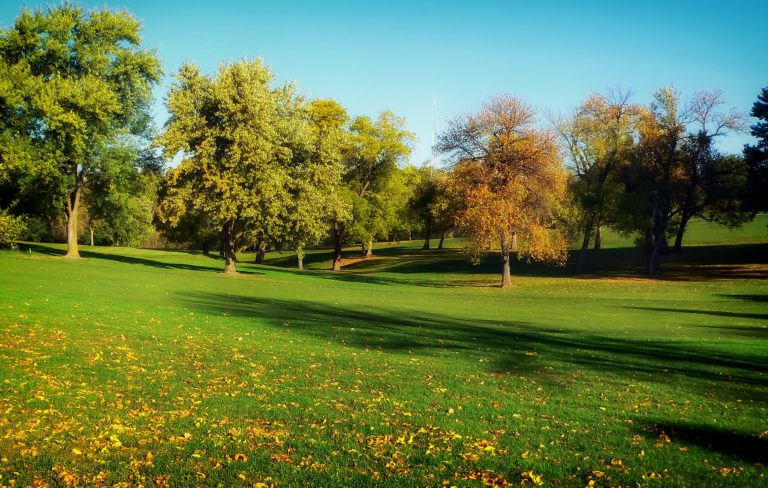